On Saturday the 29th of August 1931, Anton and Signe Johansson, their three small children and Elsa Borg arrived by bicycle to the Mpongwe stream as pioneer missionaries for an Independent Baptist denomination in Sweden called “Fribaptistsamfundet” (FB).

“Just before dusk,” Mr Johansson wrote, “we arrived at Mpongwe and were heartily received by Mr. Lupunga and some of his men… I felt an indescribable joy in my heart to be back at the place where, just a few years ago, I had in prayer to God coordinated everything in taking up the work in this large field.”

The Johansson family were hot and tired when they arrived. Anton had visited the area two years before and had been invited by the chief to come and start mission work. The area was sparsley populated. The Johansson family pitched their tent in the bush before grass shelters and then more permanent buildings were constructed with the help of the local Lamba people who nicknamed Anton, “Ba Kalalampanga” meaning “the one who sleeps in the bush.” The present development at Mpongwe is the fruit of the labours of the Johanssons and other Mission pioneers who worked together with dedicated Lamba church leaders.

The Johanssons found a nucleus of believers when they started their work in the Lima area: the fist converts included ba Banaba, ba Kafisa, and the headman ba Lupunga. The gospel spread from village to village and more received Jesus as their Saviour. 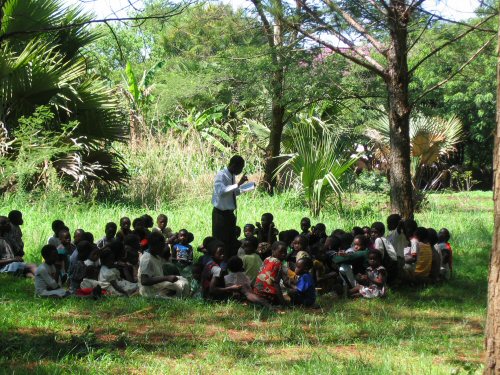 A mahogany tree became the place where Sunday school and Church services were conducted. In 1934 Elsa Borg who worked with youth and Children had a class of 40.

Other Swedes who contribute to the early mission works at Mpongwe included:

Three days after Anton and Signe Johansson arrived with their family at Mpongwe they had to treat their first patient (with only basic first-aid training), a man who had been mauled by a leopard biting off his hand and leaving him with serious wounds in his head, arms and legs.  Patients were treated first under a tree but soon a small mud hut was build beside the church to serve as a clinic. In 1941 fourteen thousand patients were treated. In 1948 a trained midwife Ingrid Dagman arrived. Sonja Wilzén arrived in 1950 and worked to make health care more professional. It was then that the first permanent buildings were erected so that patients could be admitted in women’s, men’s and maternity wards. With the arrival of more nursing staff, such as Barbro Wennberg, Valborg Wikström, Anita Hansson, Inga Andersson, Lilian Svensson and Anna-Lena Karlsson, health care expanded considerably. The first resident doctor, Gunnar Holmgren arrived in 1973 and headed up the medical work until the end of 1989. 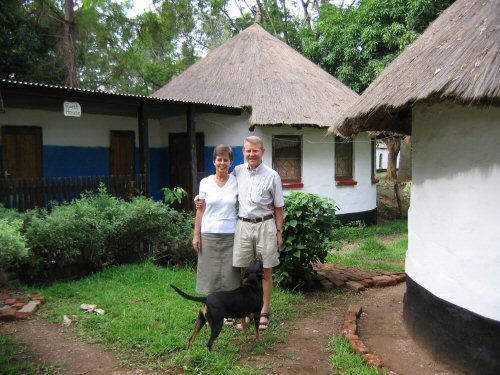 Photo: Gunnar and Ulla Holmgren, who worked at Mpongwe for 15 years, in front of their first house at the mission station. 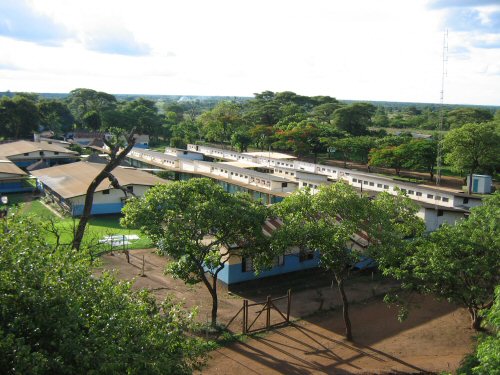 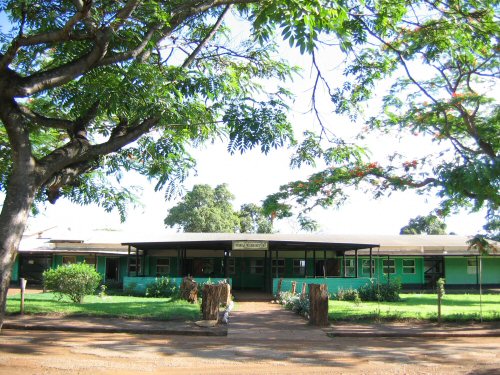 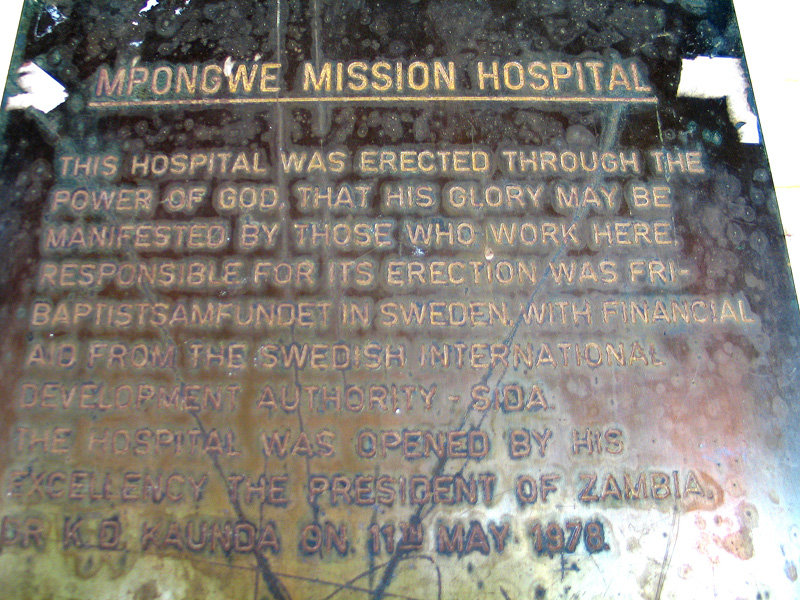 With SIDA finances construction work on a new hospital and residences started in 1975 with the arrival of Stig Nilsson, as the responsible engineer, together with Anders Ivarsson, Alf and Elsie Fränberg. The 11th of May 1978 the new hospital was inaugurated. Today the hospital is a referral hospital, one of two hospitals providing care in Mpongwe District. 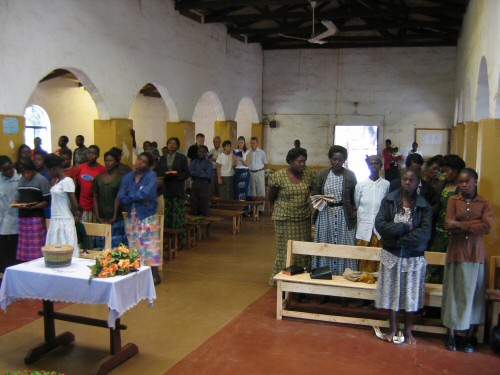 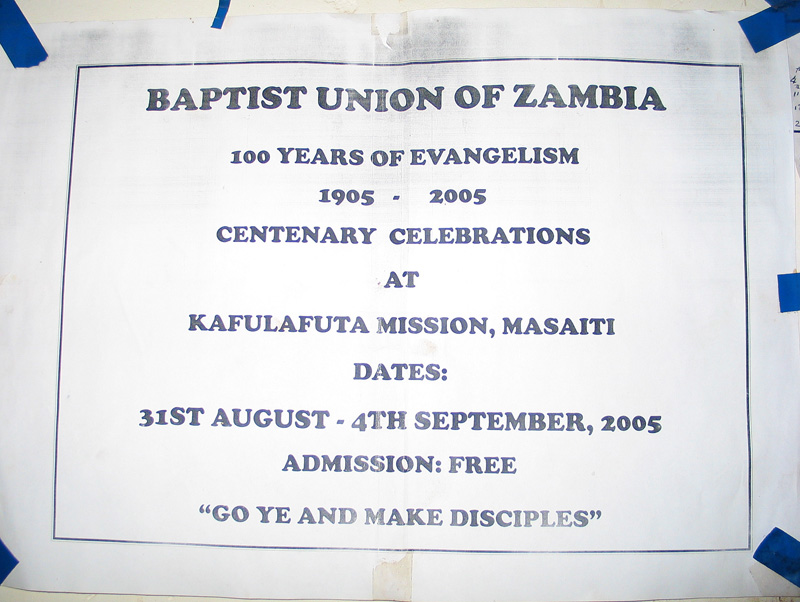 MBA is a member of the Baptist Union of Zambia.

MBA has partnered with InterAct since its inception and has been working together since.  Today the primary objective of MBA is to

MBA is today the owner and manager of the Mpongwe Mission Hospital, with a locally appointed board. 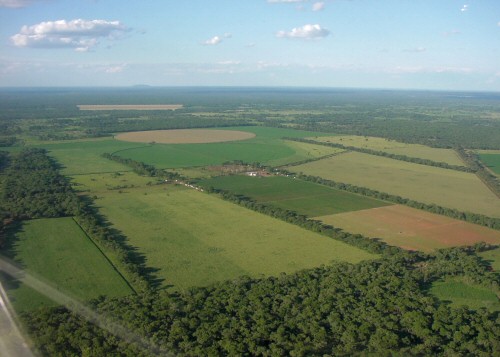 A feasibility study was done by David Molyneux who came to Mpongwe with Solweig, his wife, in 1977. It a was the basis of an application to SIDA for funds to inaugurate and develop a farm project to contribute financially to the running of the hospital. Geoff and Liz Blake came from England, Geoff as the first farm manager. Anders Ivarsson and his wife Margaretha took over from Geoff following Lars and Marie Gustavsson. Today the farm has been leased out on a 20 year lease starting in 2004. The rentals benefit the hospital and administrative costs of MBA. 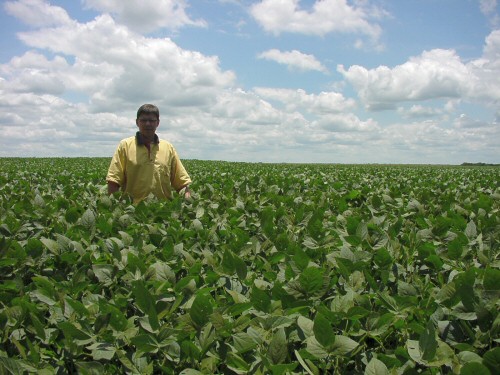 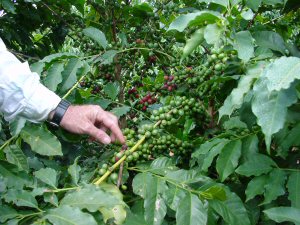 Pioneers and Friends of MBA 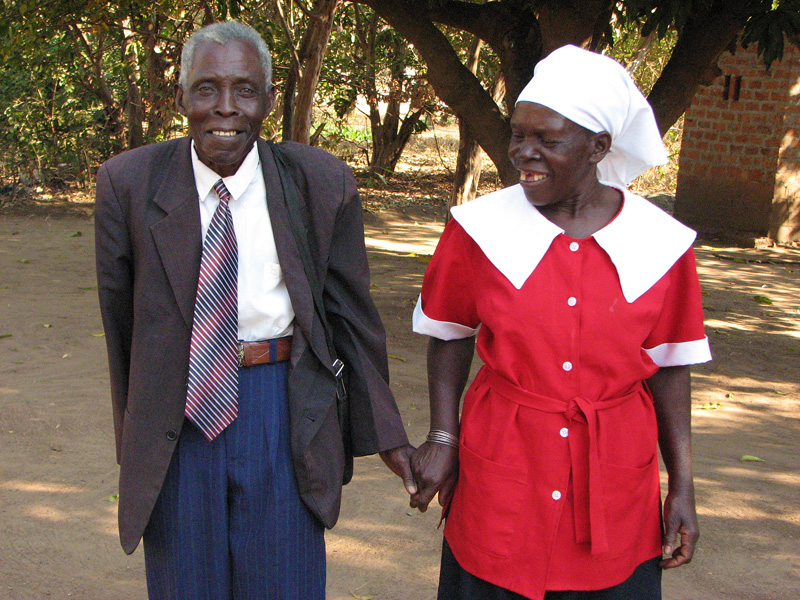 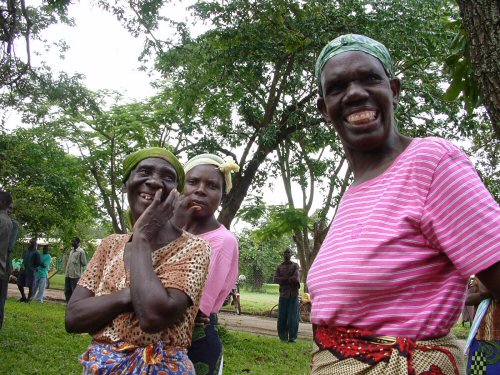 PHOTOS WANTED! We would like to add more photos from the first years of MBA. If you have photos to submit we have volunteers who would gladly scan them in and then return them to you. Send an email to info@mpongwe.com and we will connect you with our volunteer.

In 1997 the Scandinavian Independent Baptist Union” became known as Interact, joining with other Swedish denominations to form a new missions organisation.  In Africa, Interact serves with partners in South Africa, Mozambique, Botswana, Zambia and the Central African Republic. InterAct seeks to serve in three areas:

In the early 1980’s the question of transferring the ownership of Mpongwe Mission, including the hospital and all the buildings, and even the farm from InterAct to MBA was discussed. However MBA was not in a position to take over ownership.  The initiative for a transfer of ownership, with the necessary preparation, was taken by InterAct, who did not desire to own an institution situated in another part of the world. Mpongwe, at the time of the transfer, was the only place in the different countries InterAct serves where a transfer of ownership has not yet taken place.  Measures were put into place to ensure a smooth transfer of ownership from InterAct to MBA and a transfer took place in a historic celebration in August 2007. Thankful Interact continues to provide invaluable support to us, a partnership that we value and appreciate. 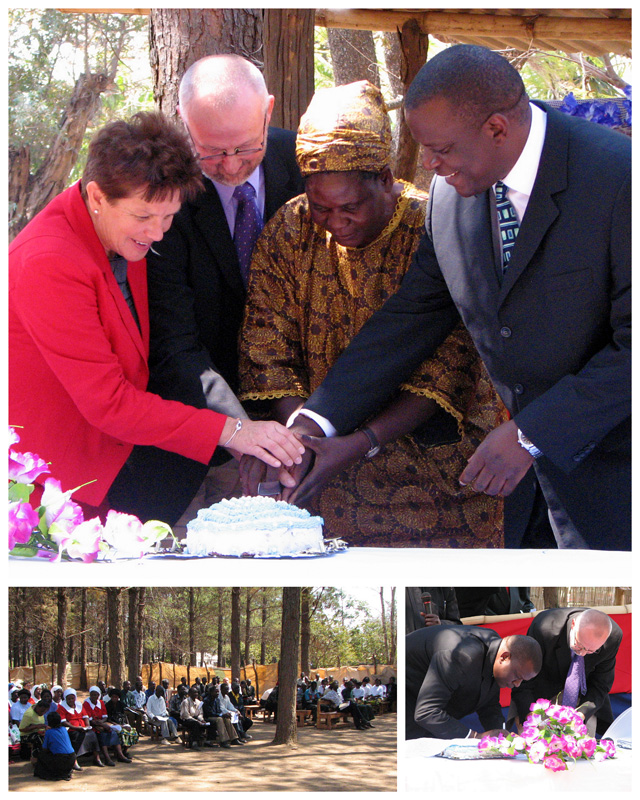 The transition of ownership and the beginning of our new era as owners coincided with the end of the Pod Mahogany Tree. The tree, the gathering place for the first mission activities, fell during a storm. In the time since then the tree has already starting to shoot new sprouts.